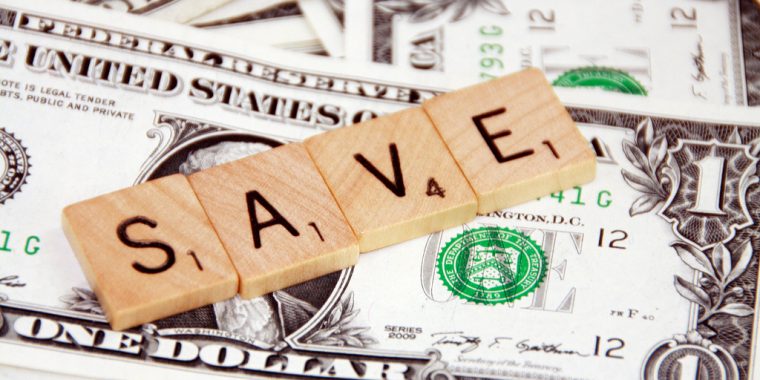 In recent years state television and film tax incentive programs have received wide-spread coverage. In fact, most households in the United States are aware that these state programs exist as a means to draw productions (and jobs) to the state. What the general public, and many industry insiders, don’t know is that there are additional programs and tax laws that can further reduce investor risk in television and film production. This is by no means an exhaustive list, the laws continually change, and you should discuss with your entertainment attorney or tax adviser on whether your project qualifies. Updates on the programs and laws will be available in future posts..

Filming is highly mobile, and studios and producers increasingly rely on this so-called soft money to lower their production costs.

Perhaps the most notorious production incentives are at the state level and often touted as boons to local economies and jobs. Whether the impact is net-positive is still up for debate; however, it is clear that productions utilize these incentives and often select filming locations based on incentive programs.

Each state provides a slightly different program, but they share common elements: minimums, caps, qualified expenditures, and boosts. A great resource for up to date state incentives can be found through Film Production Capital (see here).

Minimums. This is the minimum threshold of money a production must spend in order to qualify for a film tax incentive program. This varies state-by-state; however, the most common minimums are $500,000 or more.

Caps. Many states set an overall cap on their program, only permitting a certain amount of tax dollars to allocate to the film incentive program. Other states, such as Georgia, set caps on credits allocated to non-residents. Regardless of which state your production is in, you need to be aware that caps may limit the amount of credit you can receive under the program.

Qualified Expenditures. The basic concept behind qualified expenditures is that the state only allows certain expenses to be included in the credit calculation. For example, in California, the wages of writers, directors, and performers (among others) do not qualify for credit. This is because California wants to focus on growing below-the-line crew positions. This contrasts with states such as Georgia, which include above-the-line wages as a means of drawing the interest of out-of-state productions. Understanding what expenses qualify is key to properly calculating how much an investor can save.

So how does this impact your investors or budget? If your production raises the full budget, tax credits or refunds can be directly transferred to your investor. Alternatively, you can use the credits as “soft money” to offset the cost of your budget, meaning, you can raise less capital from investors. Additionally, in certain states, tax credits can be sold or transferred to third parties.

One of the lesser-known federal film tax incentives comes in the form of a Section 181 deduction. A Section 181 deduction allows 100% of the amount invested in a qualified production to be deducted from the investor’s taxes in the year it was spent. There are several requirements to qualify, such as 75% of the production to shoot in the United States and a $15 million budget cap, among others, but most productions can qualify.

How does this impact investors? Well, if an investor is able to use the investment as a deduction on their taxes, then they reduce their overall tax liability. An example helps best illustrate this: Let’s assume the investor is in the 35% tax bracket and the investor puts $1,000,000 into the production. Without the investment, the investor would pay $350,000 in federal taxes that year; however, because they were able to utilize the Section 181 deduction, that money went into their investment instead. This means that while the investor places $1,000,000 into the production, they are only actually risking $650,000 because $350,000 would have otherwise been paid in federal taxes.

The intricacies of a Section 181 deduction can be very complex, and you should use an entertainment attorney to assist with the proper legal paperwork and an accountant for the proper IRS filings. Note: Section 181 expired December 31, 2016; however, it has expired in the past before and been retroactively renewed more than once, so it may come back again.

Through a combination of federal and state incentives, producers can significantly reduce the risk to their investors, find soft money to reduce the amount they need to raise, and provide a unique investment vehicle that can save up to 65%.

Additionally, the first 9% of revenue can be non-taxable.

Needless to say, every production should at least consider the impact these film tax incentives can have on their budget and fundraising requirements.

Schedule your FREE consultation with the Law Offices of Andrew T. Barcello to discuss how to qualify for these incentives, or for legal assistance raising funds for your next project.

Our flat-fee options can save you time and money.